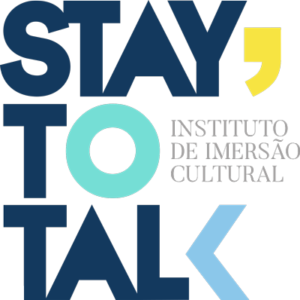 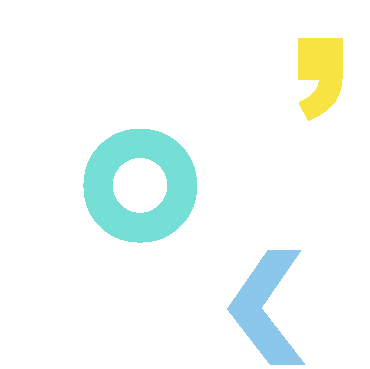 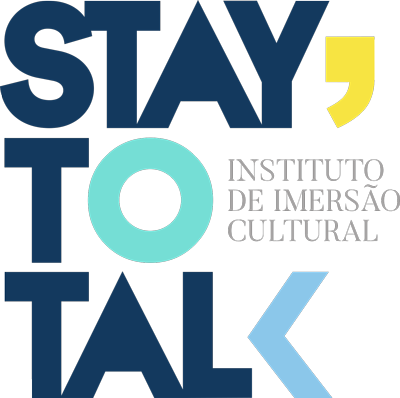 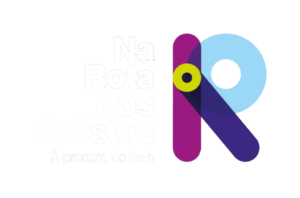 António Carneiro – “The poet who become a painter”

Gotejam sangue as árvores do val’.

António Teixeira Carneiro Júnior was born on September 16th, 1872, in the parish of S. Gonçalo, Amarante.

Part of his childhood was spent in Amarantine lands in the company of his mother, Francisca Rosa de Jesus, inserted in a very humble social environment and characterized by the absence of his father, António Teixeira Carneiro, who had emigrated to Brazil at his birth.

At the age of seven, he was orphaned by his mother and without his father’s accompaniment, he was sent to boarding school at the Asilo do Barão de Nova Sintra, belonging to the Misericórdia do Porto, where he stood out, from a very early age, due to his drawings and illustrations that would later contribute to his admission, in 1884, to the Porto Academy of Fine Arts. In this institution, he attended several courses from Historical Drawing, with Marques de Oliveira as his master, to Sculpture, which he would abandon after the death of Soares dos Reis (1889) and Painting, where he received lessons from João António Correia (Old Illustrious Students from the University of Porto).

In 1897, he left for Paris under a scholarship sponsored by the Marquis of Praia e Monforte, “a supporter of the artist since 1891” (Amorim, 2012, p. 60), and there he attended the Julien Academy, where he was a student of Jean-Paul Laurens. and Benjamin Constant, from whom he received praise for his dedication, discipline and progression. Traveling to Paris and already in the company of his wife Rosa Carneiro, whom he had married in 1893, the Amarante artist developed his intellect and found essential references for his existential reflection and for the discovery of his identity. In this city he lived the “French Fin-de-Siècle crisis, symbolic and idealist opposition to the preceding positivism, the environment most conducive to a response to his aesthetic and intellectual needs” (Amorim, 2012, p. 60).

During this formative phase, he felt the need to get to know the country of the masters of the past, for that, in 1899, he visited Italy, where he contemplated and absorbed the culture, the landscapes and the various classical artistic references.

On his return to Portugal, he was invited to teach at the Academia de Belas Artes do Porto and directed the Porto magazine Geração Nova, as well as being part of the Portuguese Renascença society, in which he collaborated closely with his friend, the poet Teixeira de Pascoaes, remaining, in 1912, as responsible for the literary and artistic coordination of the magazine A Águia.

From his marriage to Rosa Carneiro, three children were born, Cláudio, Maria Josefina and Carlos, who represented for the artist a sentimental refuge that went beyond his solitary and introspective personality. Many of his paintings depict his family environment, where he used his children and his own image as models, giving his pictorial works a unique intimacy and family complicity. Works that convey a poetic, metaphysical and meditative component with a strong capacity for attraction and transcendence.

One of the artist’s places of choice for the creation of his works came late in his life, we are talking about his atelier in the parish of Bonfim, Porto.

The construction of the atelier had the patronage of Domingos Rufino, with “the intervention of Oliveira Cabral, a longtime friend of António Carneiro” (Castro, 1997, p. 14). This space would be inaugurated in 1925, through an exhibition of the painter in a salon adjacent to his workshop and a room destined for his son, Carlos Carneiro, also a painter.

In 1973, the space was opened to the public, already under the ownership of the Porto City Council and with the name Casa-Oficina António Carneiro.

The studio is currently being refurbished, with opening scheduled for early 2023. With this rehabilitation, the Municipality intends to provide visitors with more qualified access to the building and part of the artist’s estate.

António Carneiro was a painter, illustrator, teacher and poet with a particular ability to capture the invisible and the supernatural, receiving the title: Retratista das Almas (Portuguese Painting Catalog in the Art Collection).

Today we celebrate the 150th anniversary of the birth of the only painter and poet of Portuguese symbolism. 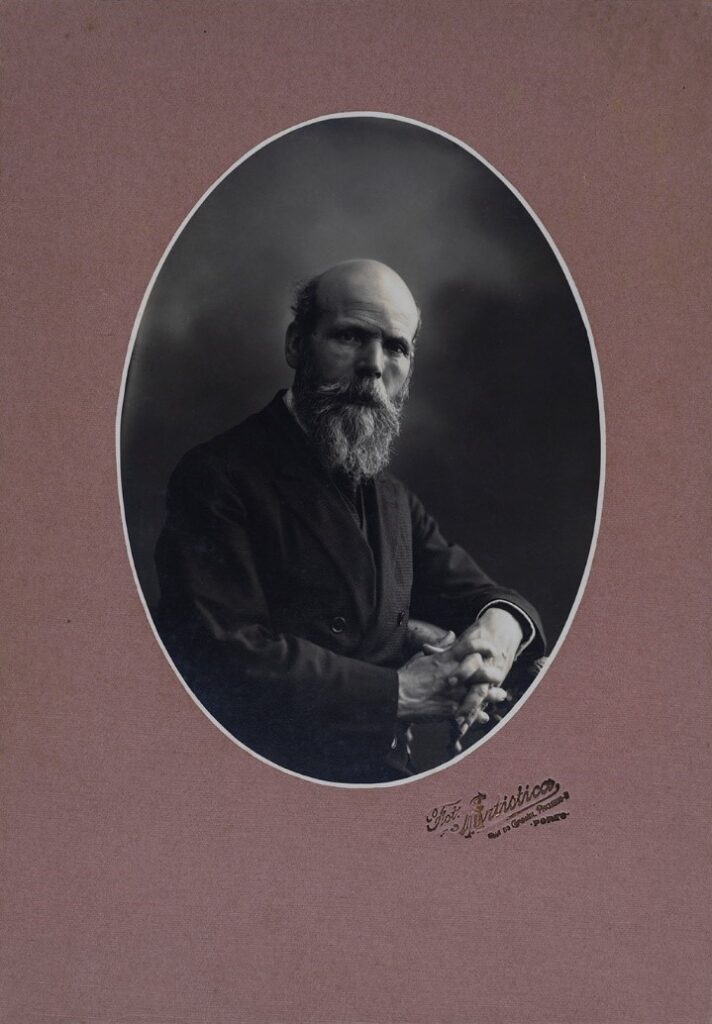